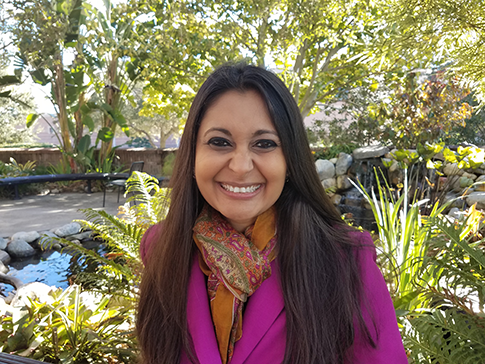 Shreya Trivedi was appointed University Ombuds Officer in May 2011. She is a Certified Organizational Ombuds Practitioner (CO-OP ®) as well as a Florida Supreme Court certified county mediator. From 2001 to 2006, she was the Ombuds Assistant in the University Ombuds Office. During those years, she became well versed in the roles and responsibilities of an Ombuds Officer and learned and internalized the importance of adhering to the Standards of Practice and Code of Ethics of the International Ombuds Association. In 2008, she was appointed as acting Ombuds Officer during the scheduled absence of the Director. Shreya joined the International Services Center in 2006 as a Recruiter and later served as Immigration Advisor and Assistant Director of Admissions and Registration.

Born in Mombasa, Kenya, Shreya came to the United States and to UCF in 2001 as an international student. While a student at UCF, she was President of the International Student Association and a member of the President’s Leadership Council. She was also a recipient of the Order of Pegasus award, which is the most prestigious award UCF students can receive, recognizing students for their academic achievement, outstanding university involvement, leadership, and community service. Shreya graduated Summa Cum Laude with a B.A. in Advertising and Public Relations and a minor in Marketing in 2005. She received her master’s degree in Non-Profit Management from UCF in 2014. Shreya’s range of experience, commitment to the profession, diverse cultural background, ability to speak five languages, knowledge of the university’s structure, and sincere desire to enhance the university’s commitment to service and excellence will maintain and grow the nationally respected reputation of the University Ombuds Office. 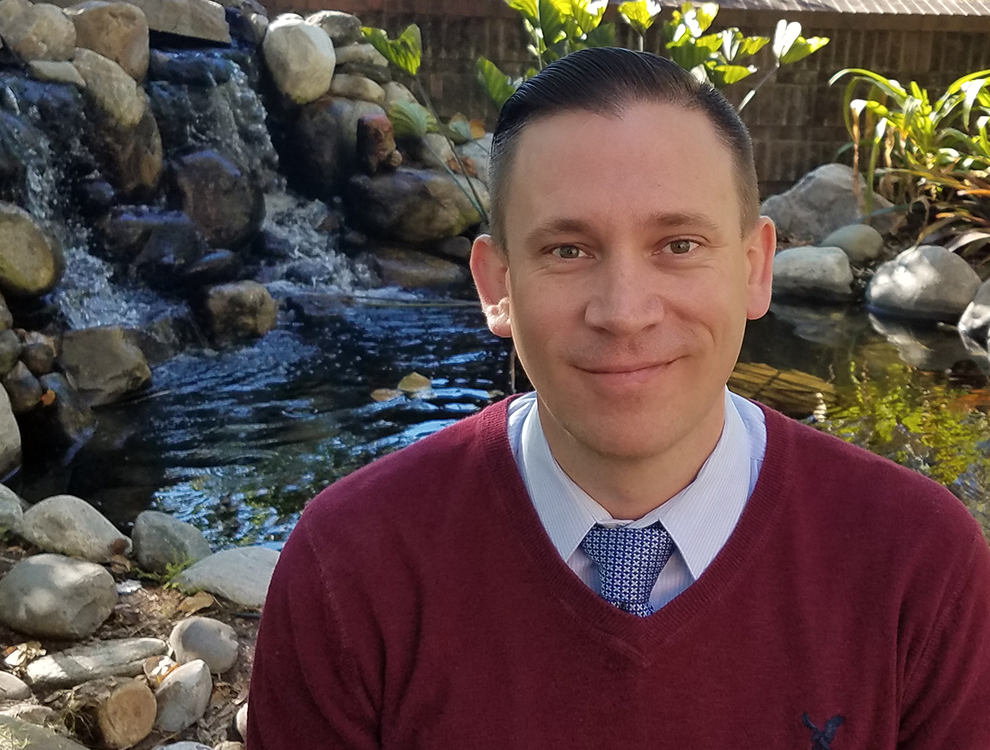 Daniel Thompson was born and raised in Spokane, WA. He moved to Orlando, FL in 1998 and graduated from The University of Central Florida’s Nicholson School of Communication in 2003 with a B.A. in Journalism. Daniel has been a part of the Ombuds Office since 2006, initially hired on as Ombuds Assistant before being promoted to the role of Ombuds Office Coordinator. In Spring 2016, Daniel applied for and met all the necessary requirements to acquire his professional certification with the International Ombudsman Association (IOA) and he is now a Certified Organizational Ombuds Practitioner (CO-OP ®). In his role as Deputy Ombuds, Daniel utilizes his strong background in written and oral communications, knowledge of the university’s structure and processes, and commitment to serving the university community to effectively work with individuals who contact the Ombuds Office for assistance.